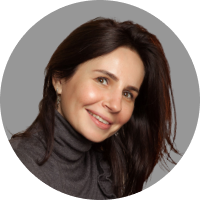 Software Development Hub is on the way to transforming from a purely Ukrainian company into a multinational and opening a headquarters office in Germany.

The decision to open an office in Europe was made long ago, but we considered several jurisdictions. Here are some levers that became convincing on the side of Germany: 4th largest economy in the world, proximity to Ukraine, and widespread use of English. This choice allowed us to diversify risks and facilitate work on foreign contracts, becoming a pivotal support for the whole team.

It should be noted Germany is attractive not only for its favorable environment for business development and access to the international market. The country actively demonstrates its interest in entrepreneurs, investors, and people of tech professions. Thus, SDH Ukraine did not so much relocate to Europe but consciously chose the path of expansion and investment.

The SDH IT GmbH team is formed mainly of Ukrainian specialists. However, we have plans to involve local IT specialists in projects.

The company will work on an outsourcing services model with the in-house team and head office in Hamburg. It will specialize in the business domains of digital health, enterprise optimization, e-accounting, logistics, home automation, and security.

The conclusions we made for ourselves.

No matter how unexpected it may sound, the forced opening of the headquarters in Hamburg and the search for solutions to reduce the risks from the war had positive results. In particular, during the office's setup, we immediately applied a sustainable approach and minimized office hours, focusing on a remote-first format.

SDH IT GmbH team kindly invites everyone to meet in person and have a coffee in the new office by prior arrangement.

SDH IT GmbH office in Germany 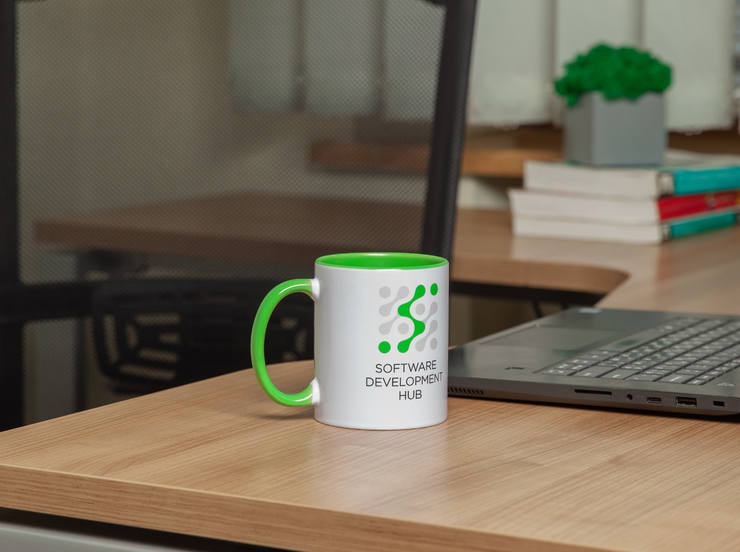 5 Tips on How to Improve Remote Team Communication Culture

2022-08-19 221 Ten years ago, remote work was a rarity. However, over the past two years, most companies have learned to move very quickly from offline to online and vice versa. 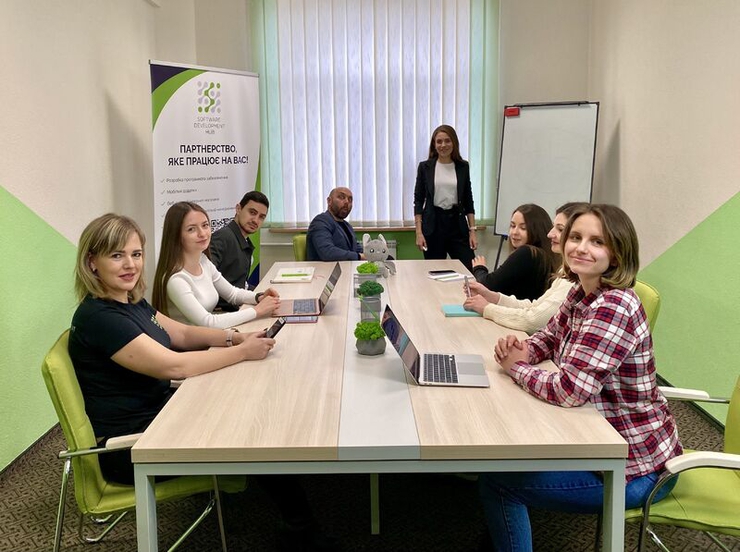 2022-08-16 344 Software Development Hub's partners know it as a responsible developer of software that fully meets the client's requirements and needs. SDH creates a product by developing a raw idea and bringing it to a finished project format. 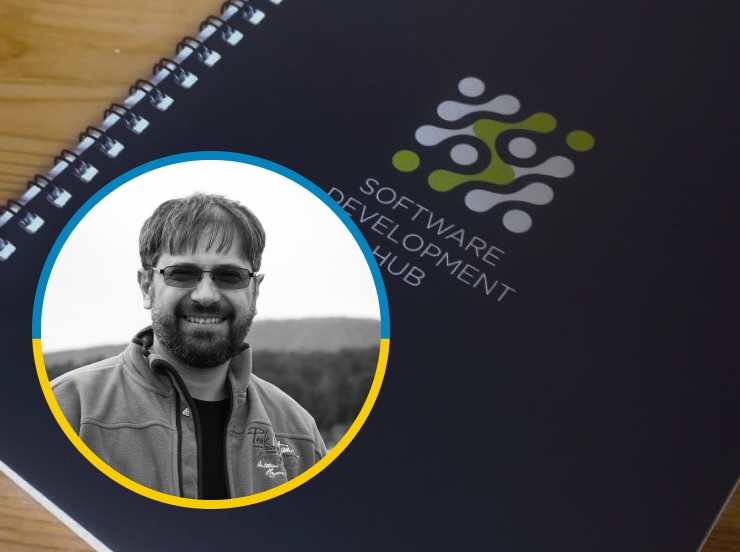 How Does SDH Work in Wartime? Answered by Viacheslav Bukhantsov, CEO

2022-07-08 512 Today, many Ukrainian companies talk about organizing work in the new reality with the circumstance "during the war".  SDH would also like to share its story. We believe that sharing our experiences will help us make better decisions, and we also strive to keep a chronicle of events in order to capture this period of Ukrainian business history.