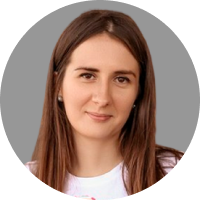 First and foremost, in order to achieve the best result for the developed software, the specification and requirements supplied by Business Analyst (BA) play a vital role.

In most cases, the software development life cycle consists of 6 phases that are shown below. 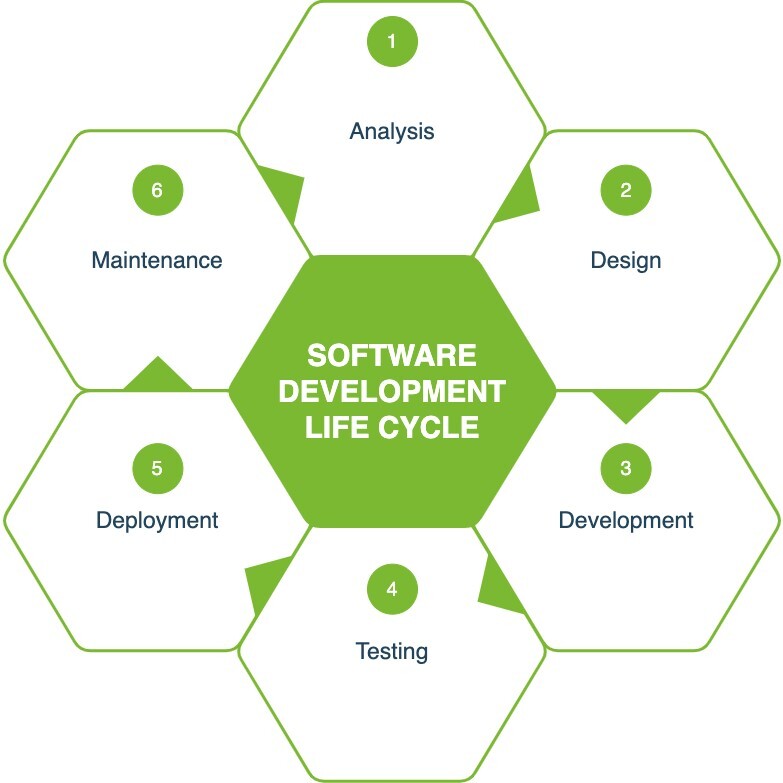 During the Design Phase, the software architecture is developed, which is used to implement the development of the system.

The Development phase includes the implementation and coding of all components of the software to be developed.

During the Testing phase, the developed software is thoroughly tested. Any defects found are passed on to the developers for elimination to ensure that the software meets the customer's compliance standard.

There are key responsibilities of BA and QA during SDLC for the best practices.

But unfortunately in practice, because of resource lack not all responsibilities are met.

The traditional approach very often meets the problem that QA are not sufficiently engaged into the development process, which leads to irreparable consequences — many bugs and issues that would have been detected in the early stages of development are not discovered until the last phases of the project. This makes it challenging for the development team to find the essence of the problem, and ends up with large structural and architectural changes that require a large variety of resources (time and money) to fix the cause.

Let’s review the main approaches of BA and QA collaboration.

Generally, BA and QA are two different roles working separately. Without going into details, the BA prepares the requirements, the QA does not take part in this process and begins to learn the requirements when testing certain features. Such an approach can save time and other resources for both roles at early stages of project implementation.

Part of the issues with a more traditional approach for managing projects is that the QA is not sufficiently integrated into the development process starting from the earliest stages. As a consequence, a lot of misconceptions, errors, and problems that may have been detected earlier are not spotted in time. 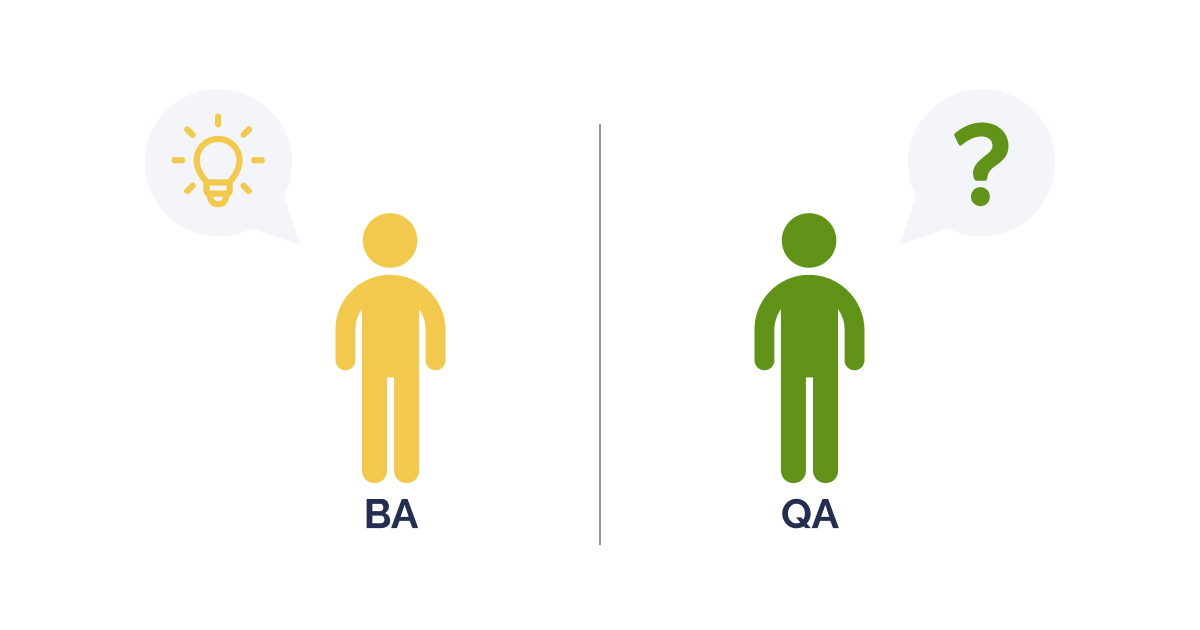 Poor communication and collaboration between BA and QA might lead to many additional consequences such as misinterpretation of terms used in the developed system, misunderstanding of dependencies between features and requirements, and omission of various points.

To conclude, such approach reduces the efficiency and productivity of the team, which can ultimately lead to project failure.

Another collaboration approach offers involving QA from the early stages, i.e. from the requirement elicitation process. 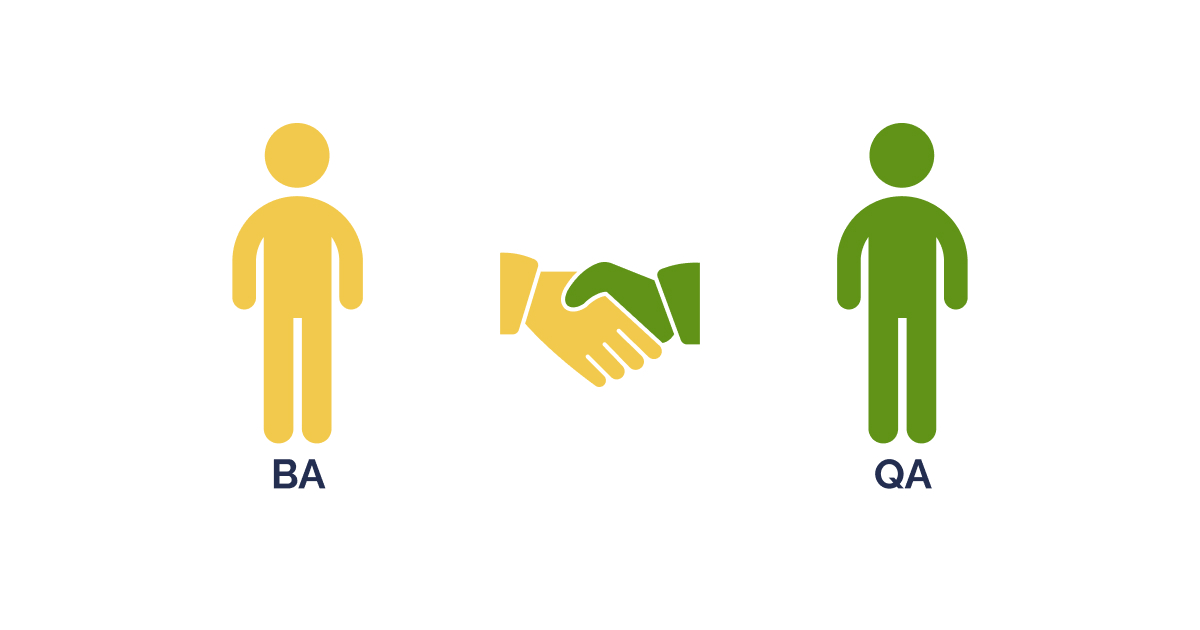 Based on experience, this has the most significant advantages of all other approaches:

With all benefits, there is the disadvantage of this approach as the involvement of more resources and time for everyday routine.

Merge of BA and QA roles

Some companies and development teams have decided to combine BA and QA responsibilities into one role, putting the same person at both ends of the process to improve collaboration between development roles. This merged role is a critical link between the client's business needs and the team's expertise. 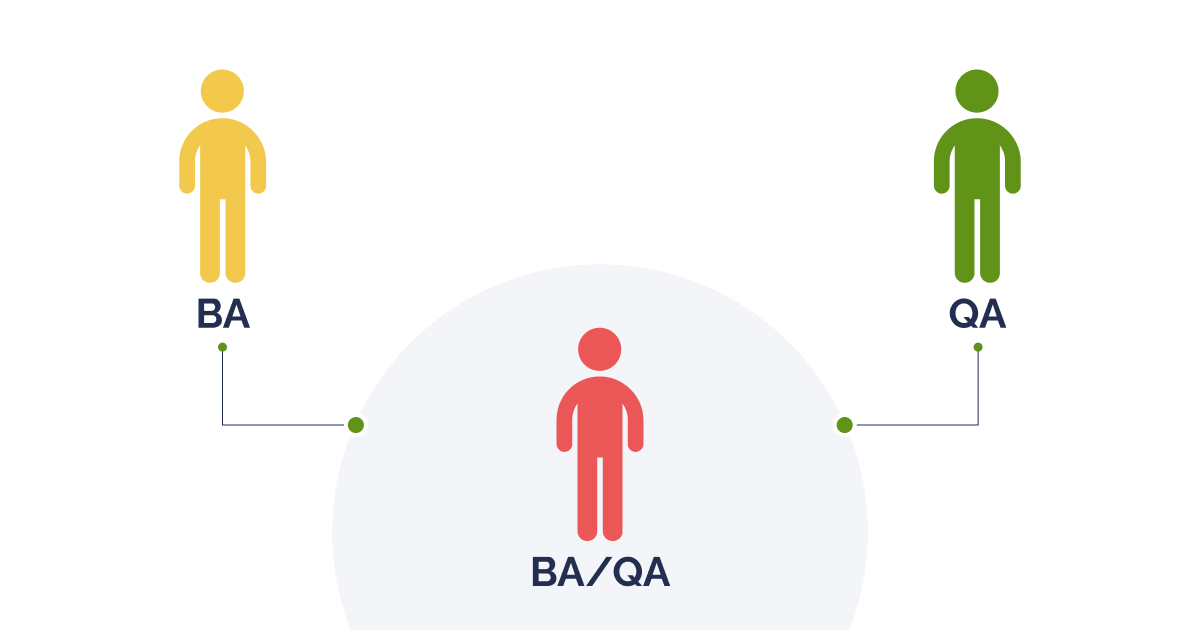 The available studies of this approach say that the integrated role identifies more metrics that improve product quality. And also it allows to reveal project issues at the early stages of the process and resolves them at a lesser cost.

But as with the other approaches, there are also limitations and disadvantages, like as missing some significant points, and emphasis on one aspect (either business analysis or quality assurance) due to the human factor, conducting only functional testing in most cases, time pressure, overloading with information and responsibilities that affects the efficiency of the duties performed, missed chance to have another pair of eyes during the process, etc.

Instead of the Conclusion

The only thing left to say is that the production of the software requires the ongoing cooperation of all relevant stakeholders to achieve the best outcomes and it is needed to find a middle ground and adjust to the peculiarities of each project and team. 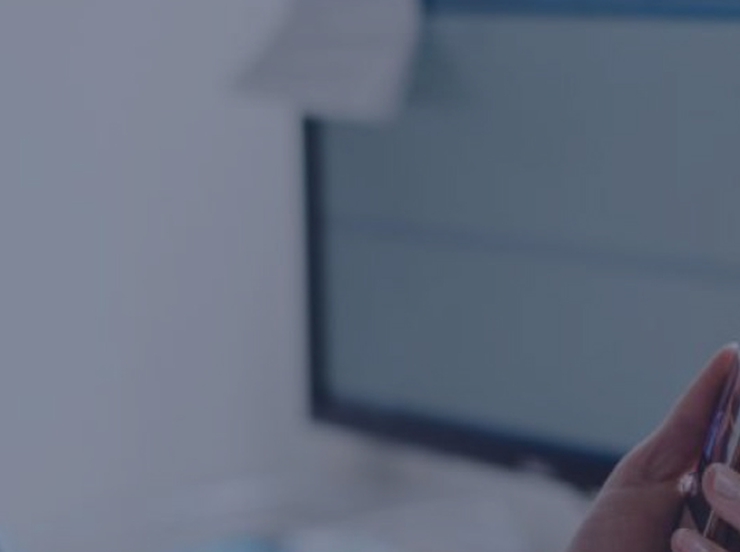 2021-10-19 627 By reading this article, you will get a complete picture of the best solutions for developing telemedicine applications. In this article, we will try to describe in detail the processes of telemedicine software development and also will tell you how to start your project. 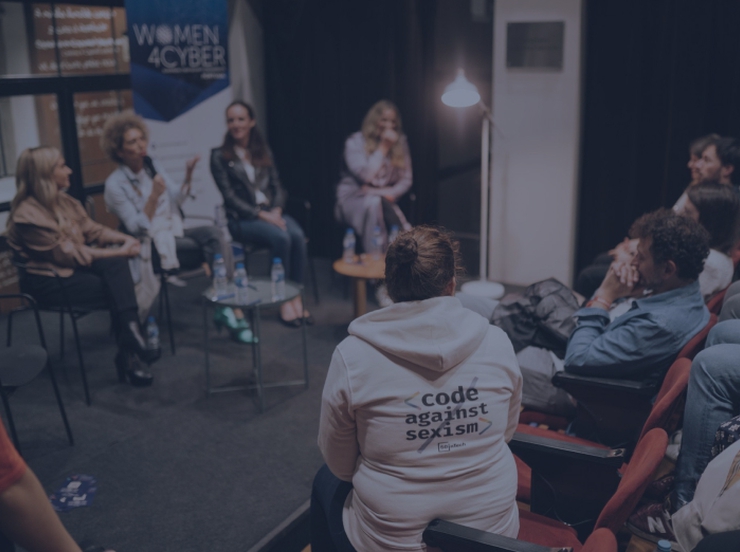 How to Get More Women in Tech

2022-11-25 23 Reaching complete parity in the working environment becomes more and more real in our world. Today we see women taking over leading roles in business. There is no more place left for such thing as sexism, for this vestige of the past. Unfortunately, women remain a minority in the world of tech. Treating diversity and equality as a key-value, we aim to get more women involved in IT. 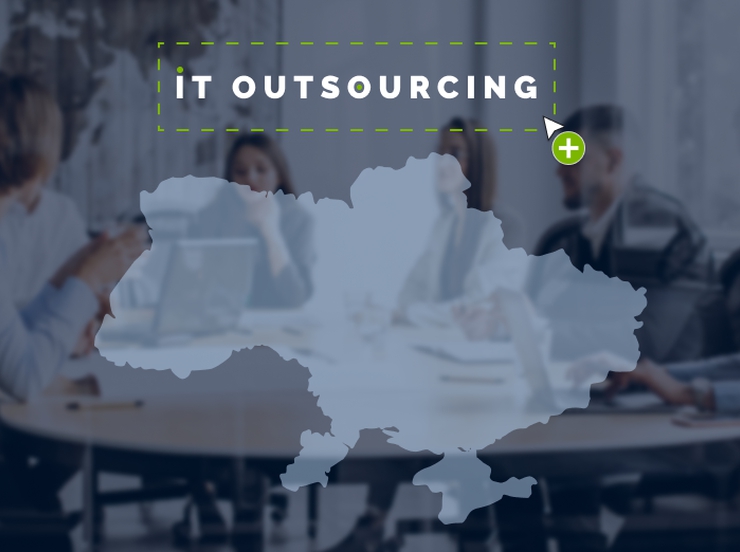