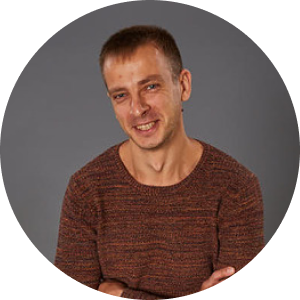 Secure remote work on a PC in an unprotected environment is possible thanks to SSH (Secure Shell) — a remote administration protocol. It was designed to manage operating systems and tunnel TCP connections remotely. Data security is ensured through the use of various encryption algorithms.

What the SSH (Secure Shell) protocol is

Protocol Secure Shell was developed by Tatu Ylenen, an employee of the Helsinki University of Technology in 1995, Initially, the solution was created as an alternative to TELNET, FTP, rsh, which were known as imperfect in terms of ensuring confidentiality during authentication. At the end of 1995, about twenty thousand users tried the first version of the SSH protocol, and five years later that number grew to two million. 6 years later, in 2006, a protocol update was released, which made support for the Diffie-Hellman key exchange, as well as verification through MAC signatures available. In fact, the upgrade was compatible with the first version and guaranteed improved security, while any number of sessions were launched through one connection

Protocol SSH is applied for access to servers, remote access to the console, or terminal. With it, you can control the command interpreter of a remote machine. This is an effective tool for mounting different file systems, port forwarding. The most common tool for SSH Linux, BSD, Windows is OpenSSH.

The protocol is based on a client-server architecture, which justifies a two-component structure: the architecture has a client and a server part. The target device is controlled through a regular SSH server by receiving incoming messages from the client side on port 22. After the command is received and authentication is performed, the client is launched. You can change the port if necessary. To create  SSH connection, you need to initiate a connection to the server. This will secure the connection and validate the server fingerprint by checking against past records stored in the fingerprint file.

Thus, in order to get SSH working, you need to install the SSH server components on the hardware that is used as a server. The client part is installed on the PC from which you plan to connect to the remote server. It is possible to implement the client part for a desktop, mobile platform, server, etc.

Review of functions and capabilities

Among the advantages of  SSH connection is ability to work securely on a PC using a command shell, the use of various encryption algorithms and any network protocol. Thanks to this protocol, files of any size can be transferred over a secure channel.

The use of the SSH protocol opens up the following possibilities for the user:

To simply connect to the server via SSH, use the following command:
ssh user@host
We are used to connecting to a remote server and only then executing the necessary commands, but in fact, the SSH utility allows you to immediately execute the desired command without opening the terminal of the remote machine. For example:
ssh user@host ls

Use of SSH protocol guarantees confidentiality of data, integrity of communications, the ability to quickly authenticate and control access to accounts. This is a reliable and effective tool for well-coordinated work of the team remotely.

Boost the efficiency of your tech and business processes with professional DevOps engineers provided by Software Developemnt Hub. Schedule a call to assess and discuss your IT project! 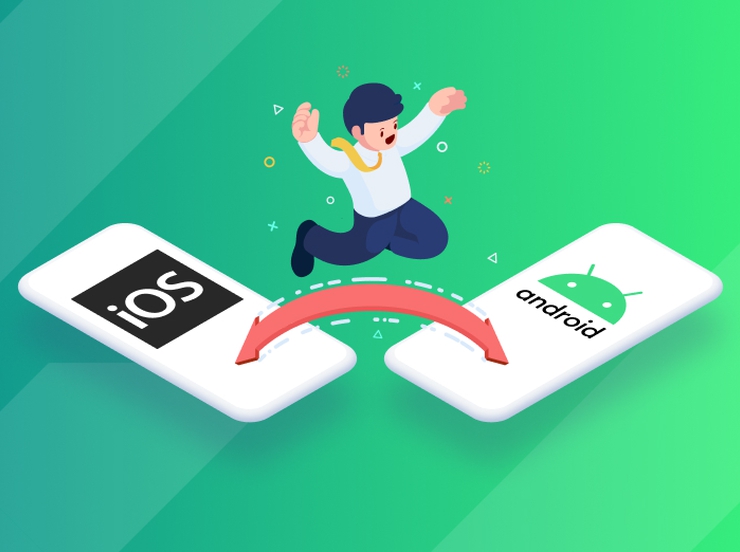 2022-11-01 945 Cross-platform mobile app development is a story about compatibility with operating systems. 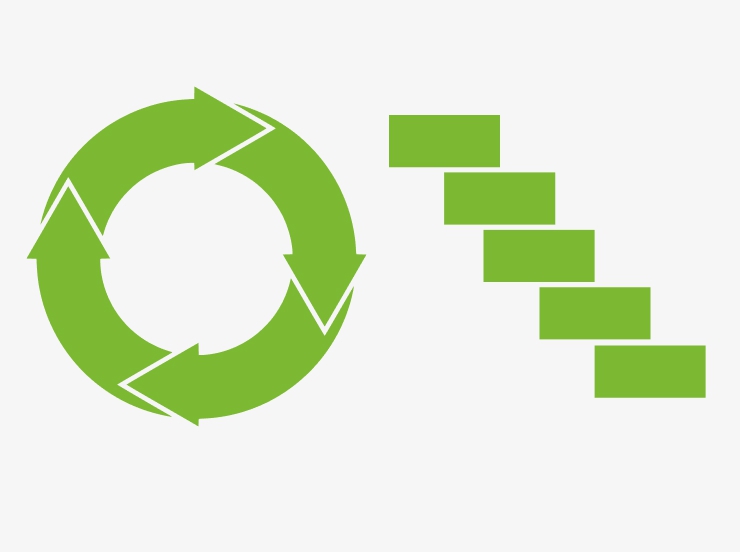 2022-08-15 381 The approach to software development determines the success of project implementation. 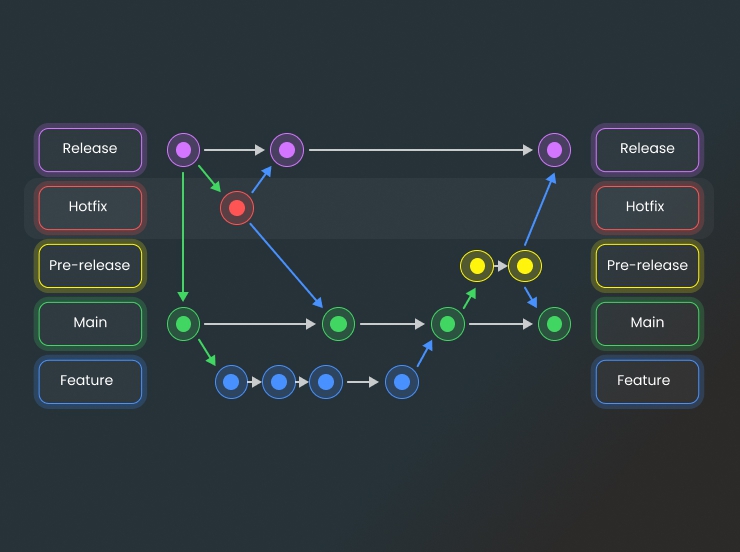 Rules for Organizing the Development Process for IT Projects: Branches & Commits

2022-09-08 467 Is it good when everything takes place according to the rules and the processes are well-established? The answer YES is obvious, because it increases the sense of control and ensures the mental health of all team members.