How Does Fitts' Law Work in Design? 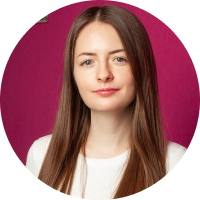 In 1954, psychologist Paul Fitts published a law which states that the time it takes to move toward a target depends on the distance to it but is inversely proportional to its size.

"The time it takes to capture a target depends on the distance to the target and its size."

Although this law originated long before the advent of the Internet, UI/UX designers widely use it.

What does it mean in design?

For example, the desired action is for the user to press a particular button. So it must be large enough, visible, not overlapping with other objects in the interface and placed on the screen within a range of the finger. At the same time, small buttons are harder to press (and take longer to do). 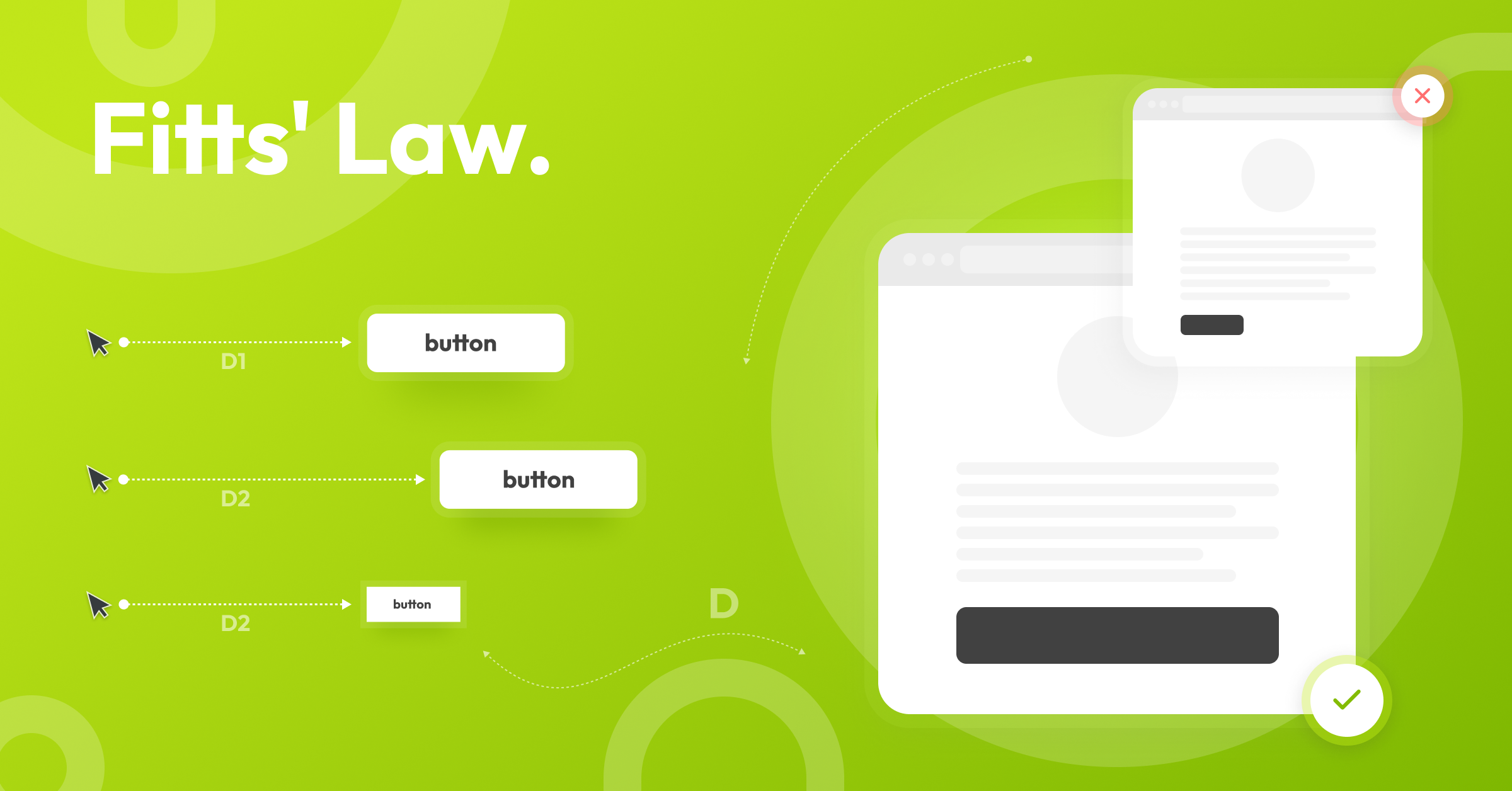 Designers at SDH told where else they apply Fitts' Law:

"We usually consider the position of the user's cursor at the moment of transition to a new page when we design web and mobile apps. The designer's task is to minimize the distance from the original pixel to the target object, which is exactly Fitts's law. The designer should predict where the user's cursor is during the transition to the page to minimize the distance to the target action. That is when the button on all pages is in the same place, and you click "Next" — this is no accident.

"You've probably seen sites where the search bar is located in the site's header? It's all about the fact that the eye scans the page with an F, and eye movement and the cursor are closely linked. Accordingly, from the cursor to the search is the minimum distance and the visitor can find the product he wants."

More often than not, designers use Fitts' Law to speed up user interaction with target elements. Still, you can also slow down interaction for the sake of accuracy. For example, the related items should be placed farther away from the "Add to cart" button. It will force users to be more careful when selecting related products, avoiding mistakes and accidental purchases of unwanted items. 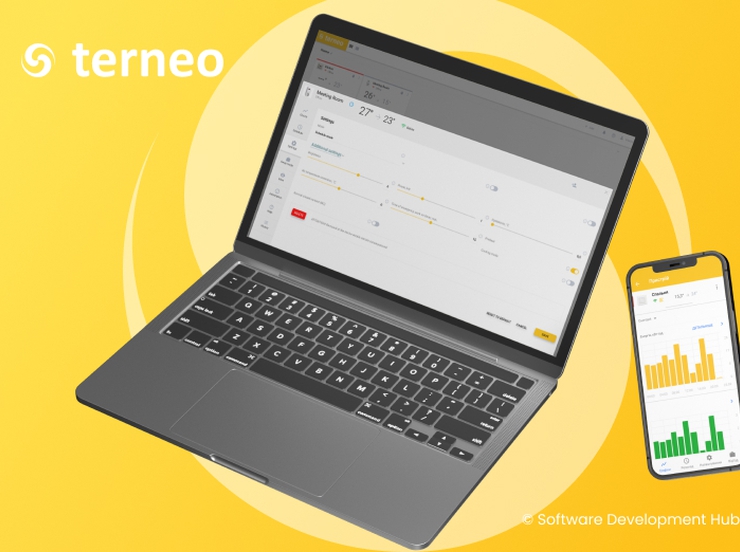 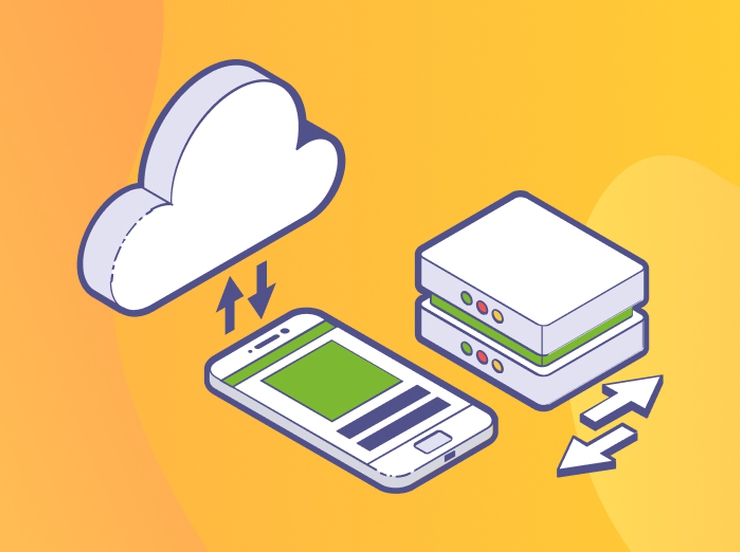 Databases for Your Application: Analysis of the Best Modern Solutions

2022-10-13 123 Data management methods are an important factor that depends on the level of user interaction with the application. It is the speed of receiving, processing, and delivery of data, as well as the reliability of their protection, that remains the key point in the operation of a product. Therefore, the correct choice of the database determines the security of information and the comfort of using the application. 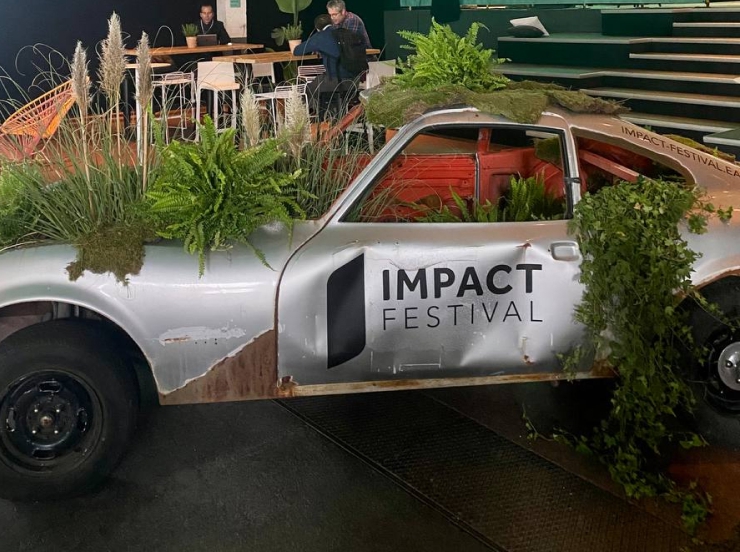 2022-10-10 195 After visiting IMPACT FESTIVAL, we have selected the Top 5 innovative startups in climate, environment, and sustainability.